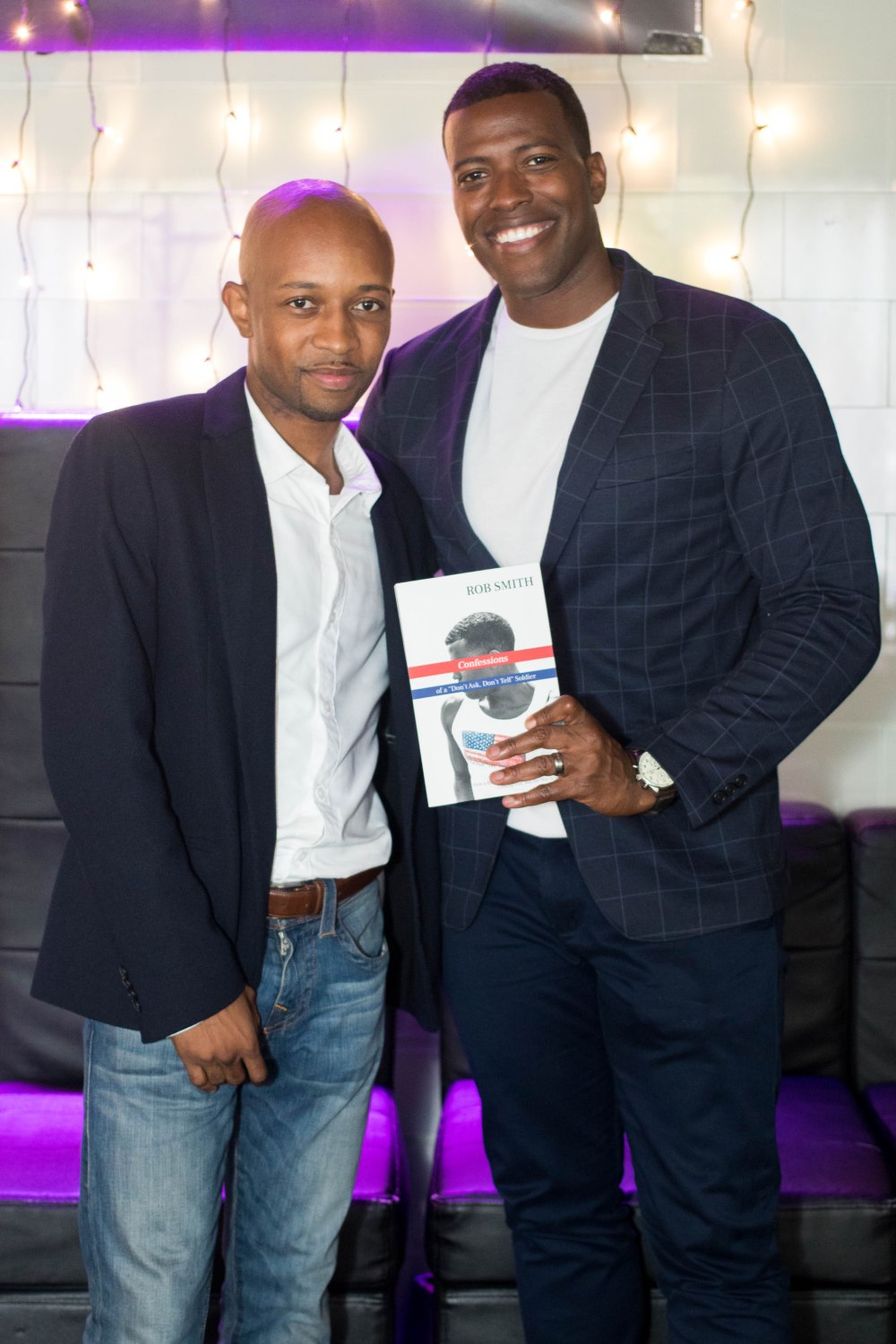 Coming out the closet can be a very difficult process.

Although homosexuality has become more acceptable many LGBT individuals still struggle with their sexuality.   Anxiety and fear of rejection are some of the reasons why an individual may not reveal their sexuality. These feelings out isolation can lead to declining health, depression, or even suicide. According to the Trevor Project, an organization that provides crisis prevention and suicide prevention to LGBT persons, LGBT youth who’s been rejected by their families are 8.4 times more likely to attempt suicide than their LGBT peers who’s been accepted by their families.

National Coming Out Day (NOCD) has helped many LGBT persons through the coming out process. NCOD, celebrated on October 11th, is an annual LGBT awareness day. Robert Eichsberg, co-founder of NOCD, said in an interview, “It is imperative that we come out and let people know who we are and disabuse them of their fears and stereotypes.”

Men Who Brunch llc, an organization dedicated to uplifting and empowering the gay men of color through social events outside the club scene, hosted a brunch titled, “Confessions”, on Sunday, October 15th from 12pm-5pm at Amarachi Restaurant in Brooklyn, NY to end National Coming Out Week.

Rob Smith, Iraq War veteran/author, shared a few words at the brunch and spoke on his experiences as a gay man in the army. He recently came out with his book, “Confessions of a Don’t Ask, Don’t Tell Soldier: How a Black, Gay Man Survived the Infantry, Coming Out, and the War in Iraq”